You are here: Home / Intensive Treatment / To Do in DC

The Ivy Mansion B&B at Dupont 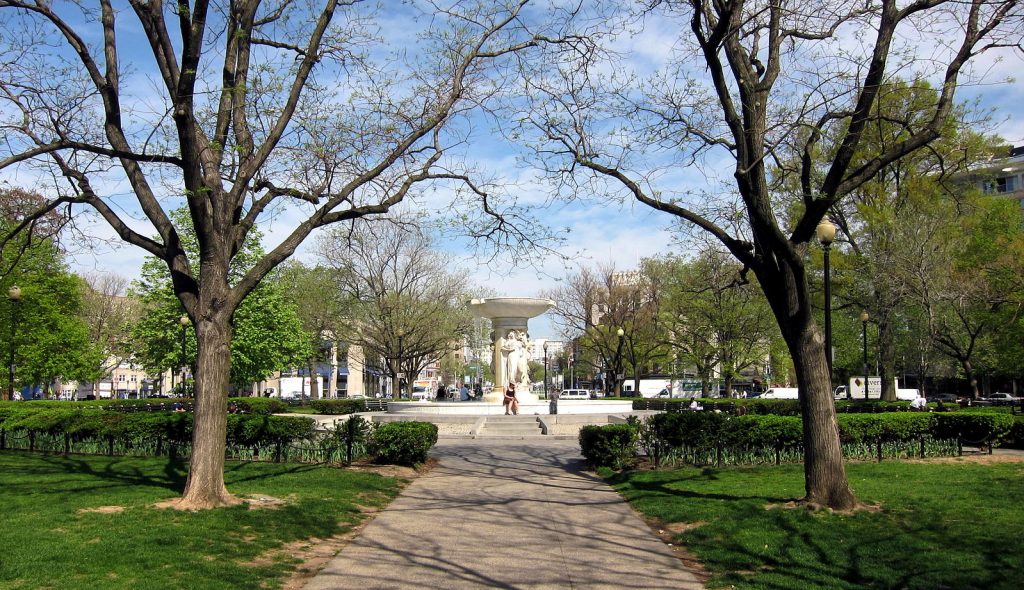 Restaurant Recommendations within 2 blocks of the Viva Center

1512 Connecticut Ave NW (Between Q and the Circle)

Above are the healthiest freshest close by options.  Within one block we also have Indian, Mexican, Thai, Chinese, Italian, French, Greek, Pan-Asian, as well as 5 coffee houses.

There are a few gift stores, clothing stores, shoe stores, a knitting store, an art store, a bookstore and consignment shops all within 2 blocks.  (On Connecticut Ave. between S St. and Q St.)

There are also 2 park areas very close by. At Connecticut Ave. and Q St. there is a triangular flagstone area with benches.

In Dupont Circle itself you will find more greenery and space (tall trees, a large fountain and benches to relax on) and also the local color of the community including some of our city’s musicians, artists, chess players, dog lovers and homeless.

NOTE:  The most important thing during this time is to take care of yourself!  People are different. What is nurturing for someone may not be for someone else.  Remember that on your breaks your implicit memory will be working to take in new data so it is imperative that you are pro-actively planning what is best for your system.

From the airports above, we recommend taking a taxi to your hotel. Ronald Reagan Washington National Airport and Washington Dulles International are also connected to the DC metro system, which you may also use to travel into the city (generally less expensive, but takes longer and involves switching train lines).

For those opting to take a train or bus into DC, several providers, including MARC, Amtrak, and Greyhound, offer transport to Union Station. From Union Station, you will be able to take the Metro’s Red Line to Dupont Circle, where the Viva Center is located.

The Viva Center is located near many of DC’s central bus lines. If you’re interested in traveling by bus or Metro, we recommend using the trip planner tools here.